DEPARTMENT OF RADIO, TELEVISION AND CINEMA

With our first students graduating in 2012, Radio Television and Cinema Department realized its institutional identity in a short time with international collaborations, research and studies by its academic staff, penetration of film and media industries by its graduates, and the success of its students in national and international competitions and festivals.

Our department is the first and only department that have been accredited for a duration of 5 years in Turkey by İLEDAK Accreditation Council. In addition, the department is a candidate member of The International Association of Film and Television Schools (CILECT), an association that counts among its members the world’s most prestigious cinema and television schools. 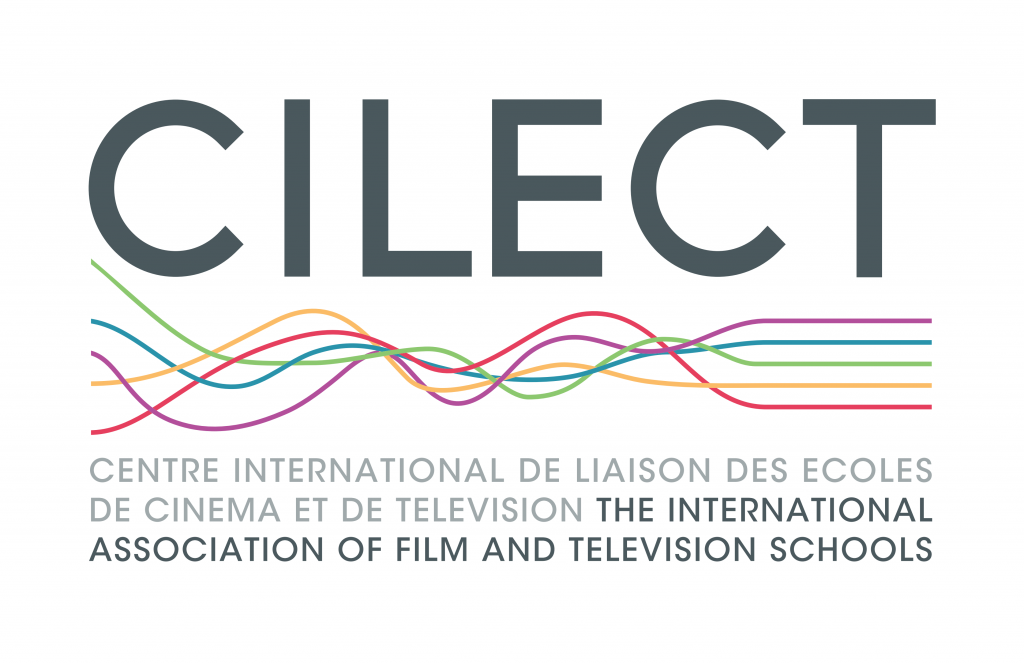 CILECT welcomes our faculty as a Full Member