Head,Department of Radio,Television and Cinema 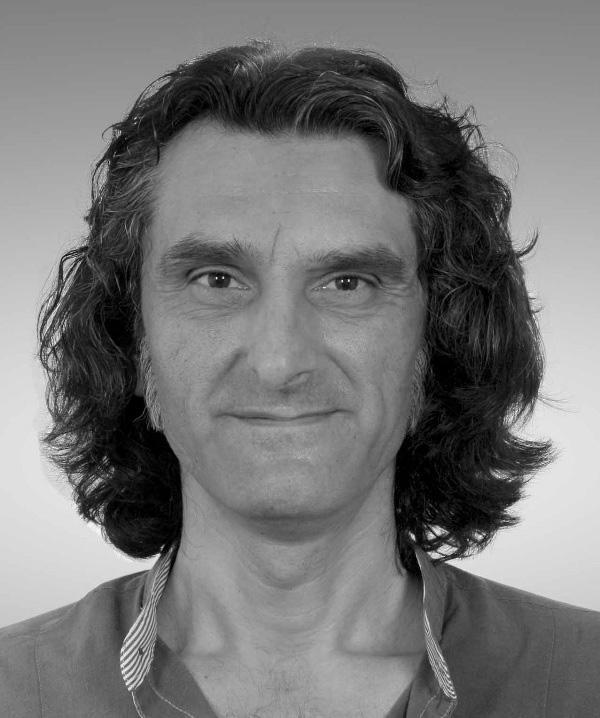 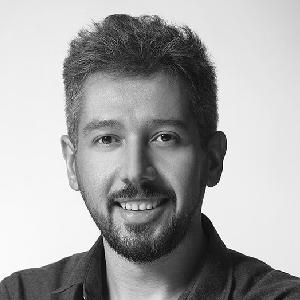 Yasin Güven Zararsız
Güven Zararsız graduated from Anadolu University, Cinema and Television department in 2013. After his graduation, he started working in a production company in Hungary, where he had interned during his student years. After working there for 2 years, in 2015 he became a full partner and established the production company in İzmir. He is still working as producer and director for important TV channels and brands in Turkey and Europe, creating documentaries and advertisment films…